3 Skills You Need Today for the Jobs of the Future

Starting with the mid-nineteenth century, humanity has entered a phase of exponential technological growth, at a rate we could hardly expect. It’s hard to predict the technical peculiarities of future jobs, just as it was almost impossible to explain to a person from the 1980s what an SEO specialist is.

Today, we can only give more or less credible job market predictions for no more than 10 years ahead. Anything else is considered speculation, and can hardly be trusted.

For instance, the U.S. government and the Bureau of Labor Statistics have put together the graph with the fastest-growing occupations within a period between 2018 and 2018: 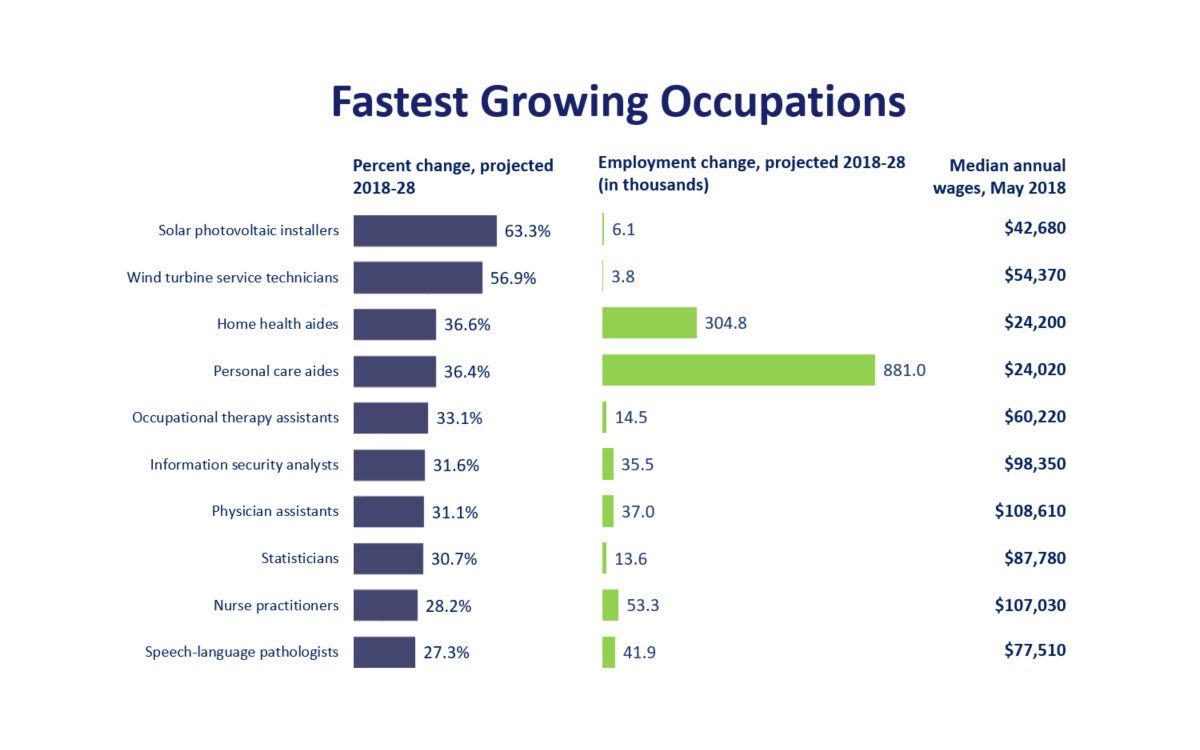 It’s hard to tell, which skills will be required to perform the jobs mentioned in the graph, let alone the jobs that don’t exist yet.

However, there are a few essential human qualities, rather than tech-related skills, that will be absolutely imperative in the jobs of the future.

The ability to reinvent yourself

Technological progress will undoubtedly speed up, rendering most of our skill sets and knowledge acquired at school useless. In the future people will have to reinvent themselves professionally a few times in a lifetime.

What does self-reinvention mean from the standpoint of psychology?

Dr. Cecilia Dintino, a psychology professor at Columbia University Medical Center, in her article on Psychology Today, shares that self-reinvention is not just ‘telling another story from the same book’. Rather, it’s a creative process through which we can tell this story, applying our imagination.

To do this, we need to be able to look at our lives from a different perspective. Such a diverse outlook is important to be successful at jobs that don’t exist yet.

Today, you can already see the rise of entrepreneurship. With the rise of social media, you can see many young people bringing forth their creative minds, becoming online influencers or tutors, and launching successful ventures.

Will it stay the same in the future?

People today want more from a job than just a stable but boring job in an office. People want more freedom and independence. Thus, many of them become freelancers.

Forecasts suggest that around half of the working population of the United States will be freelancers. People leave their jobs to become independent contractors and solopreneurs, and sometimes even open startups, which then grow into successful companies.

There are more reasons why people choose this path. “According to our recent survey, 78% of freelancers choose to become entrepreneurs to remain relevant on the market”, says Patricia Paz, an HR manager at Top Writers Review, a company that cooperates with hundreds of freelancers.

What does this mean?

This implies that the workers of the future will need to have entrepreneurial skills to land projects. Today’s situation on the labor market already shows that companies prefer to outsource projects to independent entrepreneurs, expecting them to approach work with more initiative and critical thinking.

Speaking about critical thinking, it is also among the qualities that have been in demand since the dawn of history. The same will remain true to be successful at jobs that don’t exist yet.

Why do employers value critical thinking so much?

According to Indeed.com, the website that hosts millions of employers from around the globe, companies value critical thinking because it is based on 5 smaller skills that are essential at any job:

While machines will most certainly take part in the control over technology, in order to improve analytics and productivity, critical thinking and decision-making will be our most significant responsibility. Reason and logic are inherently human constructs, chances are, we won’t be able to delegate this job to AI anytime soon.

Critical thinking is already essential for any job and any career level, and will, without doubt, remain the same in the future.

It’s hard to predict, which skills will be crucial for jobs that don’t exist yet. These three qualities, however, have always been universal to perform well at any job and will remain that way in the future. 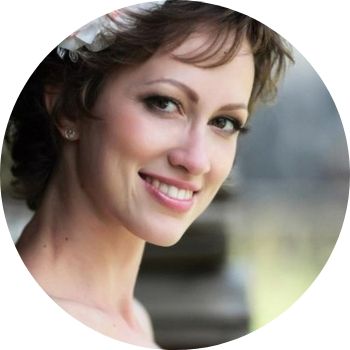 About the author: Daniela McVicker is a freelance writer, blogger, and education editor for Rated by Students.

She graduated from Durham University and has an MA in psychological science. Her passion is travelling and finding ways to enrich students’ learning experiences. 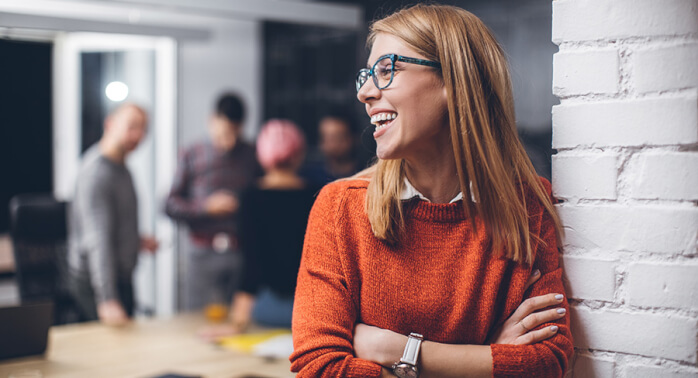 Why you Should do an Internship

We’ve all heard tales of the struggling intern sent on the boss’ dry cleaning run, and the others about the competitive interview process. But don’t let that put you off: the right internship really can be invaluable. Here's why

How to Become a Lift Engineer 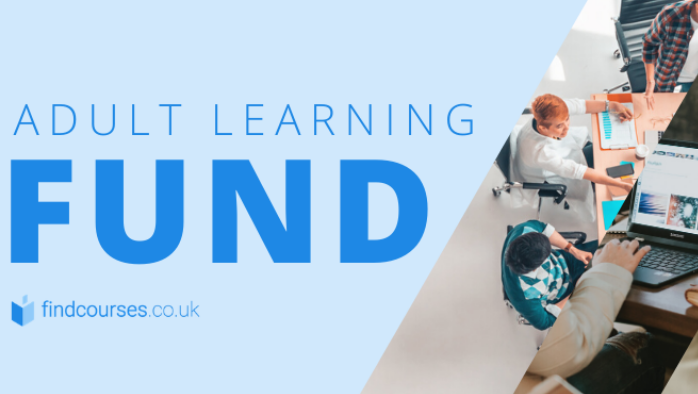