Interview with May Martin - The Queen of the Sewing Bee

What started off as a ten minute interview with May Martin ends up as a thirty minute natter. She’s more than happy to run off the obvious topics of her new book and famous television series and talk about the bright orange tangerine onesie and fuchsia pink hot pants she made as a teen: "Visualise that my dear...there are lots of things you make growing up you wouldn’t dream of wearing years later!"

After all, there’s forty years of grounds to cover, including May’s lifetime of sewing captured in her beautiful book, May Martin’s Sewing Bible: 40 Years of Tips and Tricks, and her three years as a judge on The Great British Sewing Bee: "I’ve got the best job in the world you know, aren’t I lucky?!"

Despite the echoing phone line⁠— "You sound like you’re in a shower," she tells us⁠— and her busy schedule, May shares her industry secrets and her top tips and tricks for amateur sewers.

So May, how did you get to where you are today?

Well basically when I was growing up (I’m 63 so we’re talking a long time ago) most women tended to be secretaries, teachers or nurses and it was unusual if you did anything else. But when I was at school, I did O Level (same as GCSEs today) and A Level needlework and really enjoyed it— it just made sense to me. I went to teacher training college and studied dress and design and qualified to be a needlework teacher in 1972. I worked in schools for eight years, having my own needlework department in a girls’ school for the last three, I then started teaching adults in the evening when my children were small and I freelanced. I’ve been freelancing now for 35 years and I teach all over the place⁠— in workshops, in colleges, in schools. I absolutely love it⁠— I’ve got the best job in the world you know, aren’t I lucky?!

As an experienced teacher, what would you say is the most important thing when you are learning to sew; what do you teach first?

Well I think when you are going into anything new you’ve got to learn the basics. I think preparation is key and when I have baby sewers (or new sewers⁠— I always call them babies!) I teach them how to deal with fabrics and patterns, to iron things as they go along and to be as accurate as possible at every stage. I think really being accurate from the start and just taking your time is important, but also don’t deliberate too long⁠— just have fun! The more sewing you do the better you get, so if the first garment isn’t perfect but it works and it fits you, don’t beat yourself up if you’ve got two or three things that aren’t quite right⁠— just make it again and you’ll get better. When my students are new or they come to any of my classes, I say to them all you need is your enthusiasm and I will take you step by step through everything⁠— you need to want to sew.

So you decided quite early on you wanted sewing to be more than a hobby?

Well for me, it hasn’t been a hobby since I was thirteen and I made my first skirt; although I’m doing all the TV stuff, teaching and sharing my skills with others feeds my soul.

That leads really nicely on to my next question, what made you want to get involved with The Great British Sewing Bee?

Well it was quite simple really, the people that produced The Great British Bake Off contacted me saying they were doing a sewing series and would love to meet me. Part of my character is I love doing different things and can’t say no to a challenge. It was really scary at the beginning; you can imagine I’ve never been on television, I can give a talk or demonstrations in front of hundreds of people no problem, but you’re in control. The minute you step in front of the camera it’s completely different, but who would turn down a challenge like that, I mean you would go for it wouldn’t you?

Definitely, well I wouldn’t because I can’t sew! Is it just like it looks on TV or is it different when the camera stops rolling?

No not at all, what you see is a very fair representation of what the show is like. The challenges are all in the time we say they are and it’s a lovely lovely environment. We really look after our contestants because it’s tough!

How easy was it to choose a winner, did you struggle or was it clear?

Well sometimes it is difficult because you might have three people that have been producing the same kind of standards of work and it might be very close. That’s the exciting part though as it would be boring if it was a foregone conclusion. We go in every week and think, ‘Who are we going to send home today?’ and then things evolve through that episode, so choosing the winner usually reveals itself. You look at what they’ve done, you look at the standard of the work and although you might not be sure at the beginning of that episode, by the end it’s clear.

What was the highlight of making the show?

Everybody asks me this and I really can’t answer it! I’ve done three series and three celebrity specials and I really couldn’t pick one moment⁠— my highlight, just making the show.

Good answer, probably the next question you are always asked – what was the hardest part?

Well I’m a teacher, a facilitator, I encourage people and like to watch them blossom, I don’t like seeing students struggle, so the hardest part for me is watching this and then having to send them home.

So let’s talk about your book, who is it aimed at?

I’m hoping there will be something in there for every level of sewer in the way I have presented things and the projects I have given. It’s not an A Level text book; there are selections of different things with degrees of difficulty. I’m hoping that it will encourage young sewers to develop and help them along their journey.

What advice would you give someone who wants to make a career out of sewing?

Well I think if you want to make a career out of sewing you need to learn your craft, you absolutely need to be a be able to do things properly. It also depends on whether you want to teach; its one thing knowing it and another thing being able to share your skills with others, so you need to make sure that you are able to pass your skills on. I’ve got several people that I’ve trained that take on commissions – they make clothes, curtains, all sorts of things. If you do this you need to care about what you do as you are making things for other people and it has to be done to a high standard. But most of all for any of it you need to love the subject, don’t just do it because you think you can earn some money, I mean you really need to love and care about the subject matter.

Finally what is the most common mistake you see when someone is learning?

I would say there isn’t one thing as I cover so many different subjects in my teaching, but a mistake I see time and time again in dressmaking is women not measuring themselves. They will go and pick a dress pattern from the size on the envelope, cut out the pattern, just make it and then wonder why it doesn’t fit. It’s very rare that it will fit because pattern sizes are different to dress sizes, so you need to measure yourself and compare your measurements with the ones on the envelope.

Funny, friendly and by far one of my favourite interviewees, May is the sewing teacher I wished I’d had at school. If, like us, you're inspired to thread a needle and learn something new, take a look at all the sewing courses on offer⁠— who knows, you could be a sewing bee star of the future! 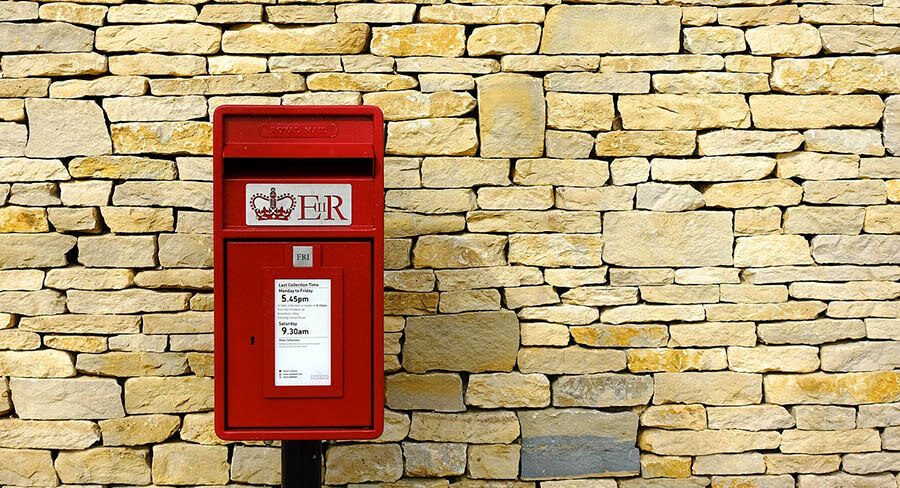 How to Become a Postman / Woman

A postmen and woman deal with the sorting and delivery of letters and small packets, working from a district sorting office. Are you a responsible individual who enjoys working alone, mostly outside? A career delivering post could be perfect for you. 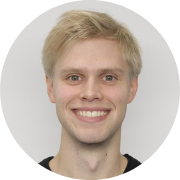 I play a crucial part in my technology and software development two teams' successes. As a Scrum Master, I support our agile transformation journey. At the technology division of The LEGO Group, we utilize Scrum. Scrum is an agile framework, and as a scrum master, my main task is getting my teams better. Learn more about my career as a scrum master at LEGO Group here!