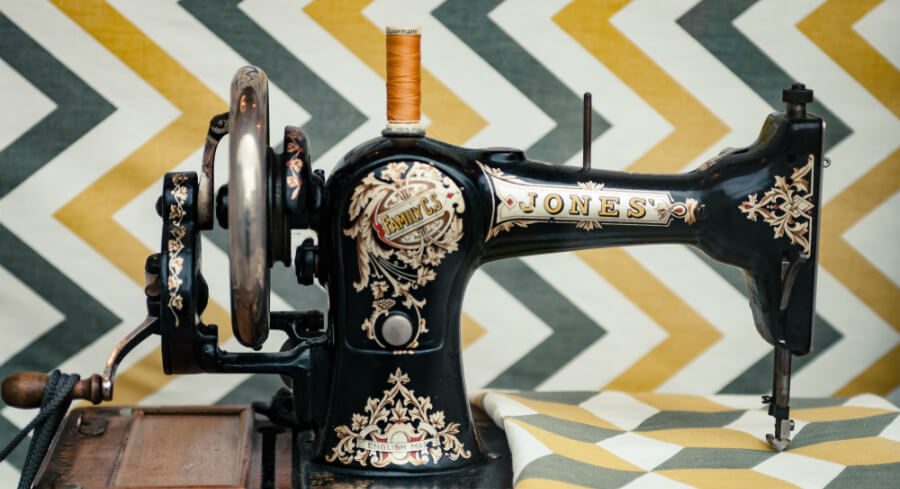 7 Textile Designers Who Changed the World

Without textile design, the world would be a much plainer place. With the power to inspire a trend or style, for years our lives have been coloured by the fabrics in vogue. With this in mind, we thought there was no better way to inspire you to take a textile design course than to showcase seven designers who changed the industry. 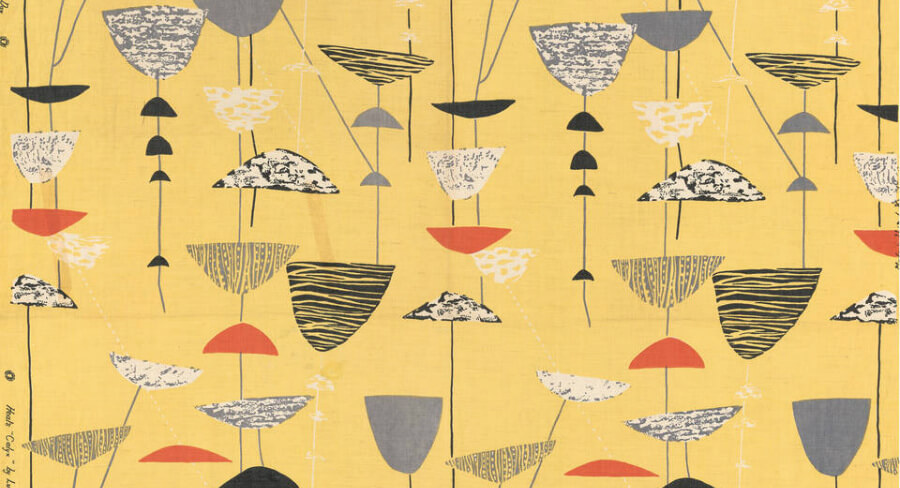 A woman credited with adding colour back into the wardrobes of Post World War Two Britain, Lucienne Day was inspired by the likes of Kandinsky. Despite starting out designing fabrics for dresses, she quickly became influenced by the Houses for People Movement and also designed carpets, table linen and curtains. 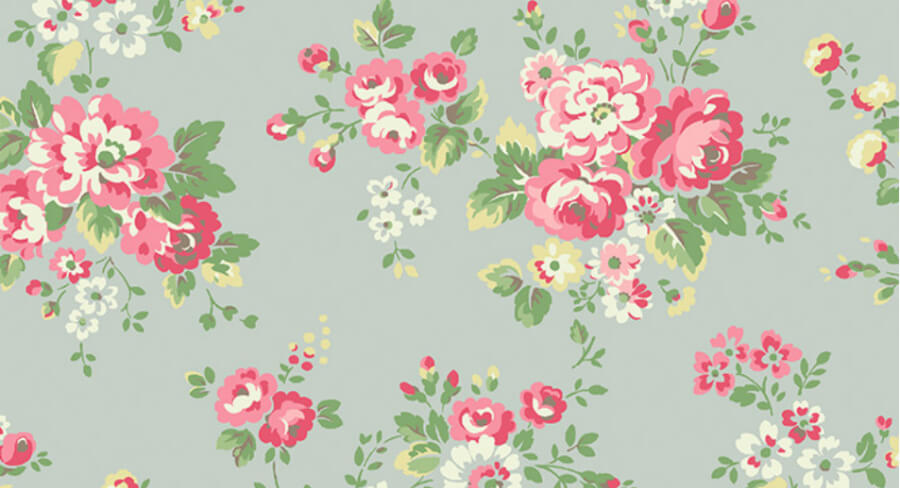 Famous all over the world for her nostalgic floral prints, Cath Kidston first started out in interior design, before having a eureka moment and setting out to design textiles with an ‘English heritage’ theme. Coining the phrase ‘modern vintage’, her pastel floral designs were instantly a success. 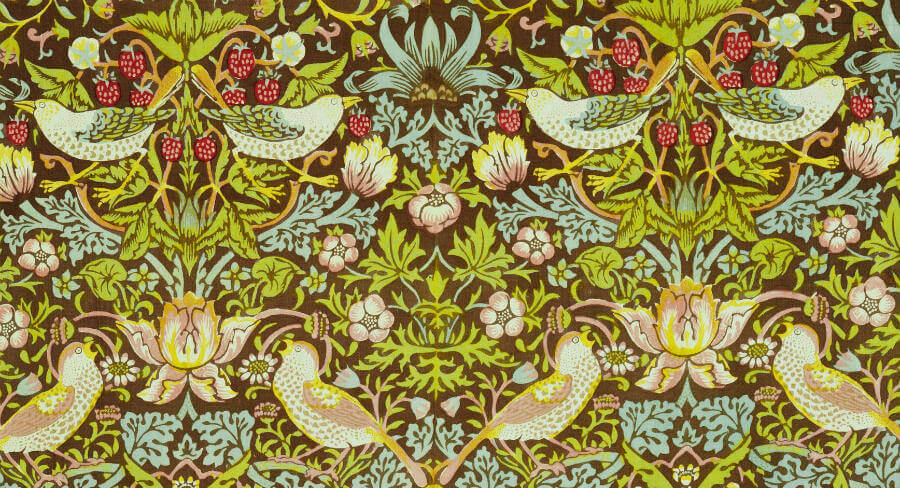 Known as the ‘Father of the Arts and Crafts movement’, Morris’ floral patterns heavily influenced Victorian interior design. Good friends with Dante Gabriel Rossetti who persuaded him to first pick up the paintbrush, Morris soon turned his hand to furniture and textile design. His wallpapers, patterns and fabrics are all inspired by his love of nature and the house he decorated for his wife Jane is still visited today. 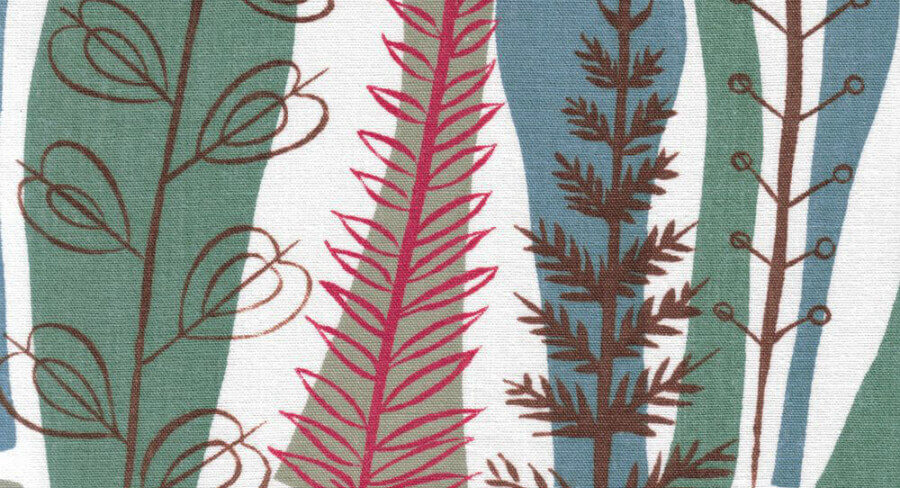 One of the most iconic print makers of 1950’s, Mary White’s fabric designs shot to fame after they were featured on the Queen Mary Ocean Liner and at Heathrow Airport. Like Morris, White is also heavily inspired by nature. 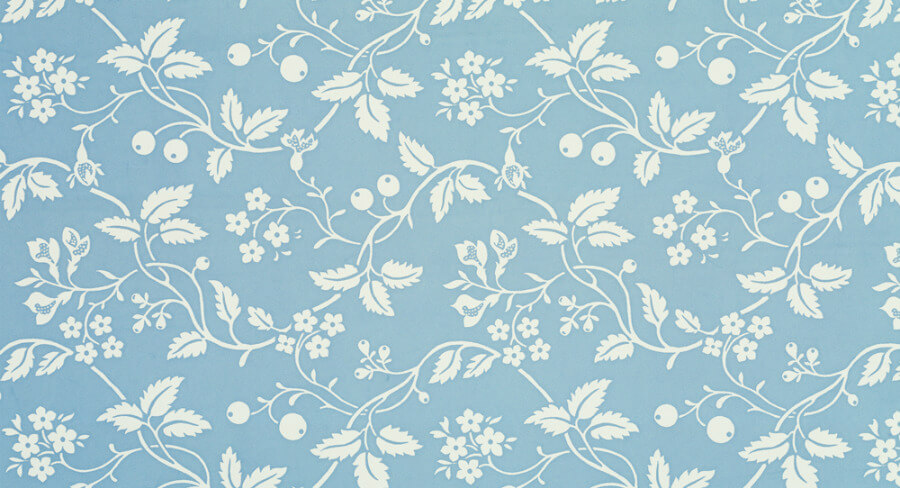 The Welsh textile design company, now known worldwide as Laura Ashley, was founded by Bernard Ashley and his wife Laura. Laura began designing napkins, table mats and tea towels whilst working as a secretary, before getting inspired at a Women’s Institute display and starting to create women’s headscarves in 1953. Luckily for Laura, her business skyrocketed after Audrey Hepburn was spotted wearing one of her scarves in the film ‘Roman Holiday’ with Gregory Peck. 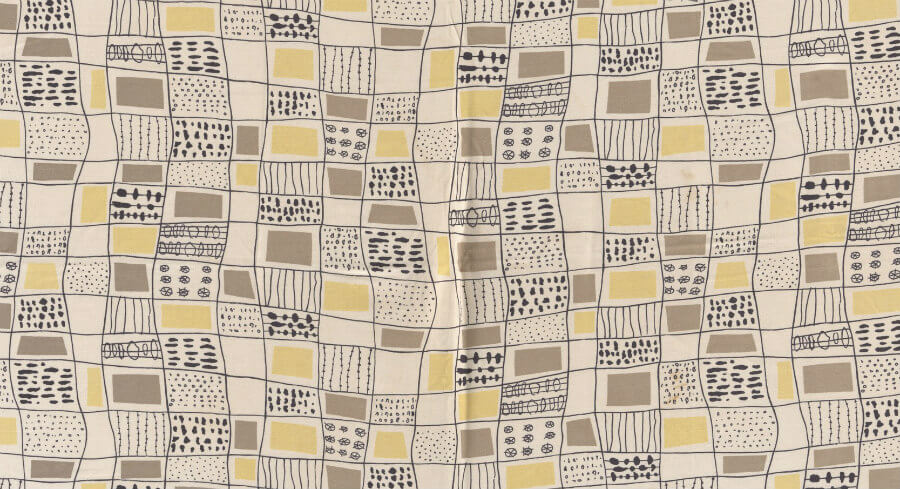 The brains behind Habitat, Terence Conran opened two manufacturing companies during the 1950s, ‘Conran furniture’ and ‘Conran fabrics’. Aiming to bring attractive, affordable designs to the masses, in 1964 he opened his first Habitat in Brompton Cross. By the end of the decade, Habitat had nine branches in the UK and a reputation for inexpensive, appealing design. 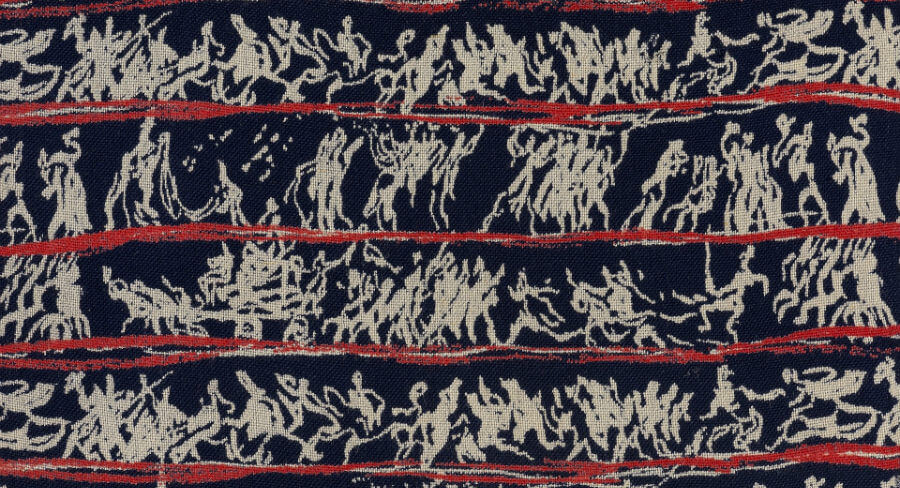 Coming to England from Prague in 1939, Ascher set up a small textile business in London with his wife Lida. The couple commissioned a number of leading artists such as Matisse and Henry Moore to design a collection of scarves, brightening up the drab wardrobes of Post War Britain. By 1946, they were applying fabrics to the international fashion industry and became renowned for their lively screen printed designs.

If you feel ready to get creative and try textile design, why not look at the courses listed on our site? Who knows, it might be your name on this list one day... 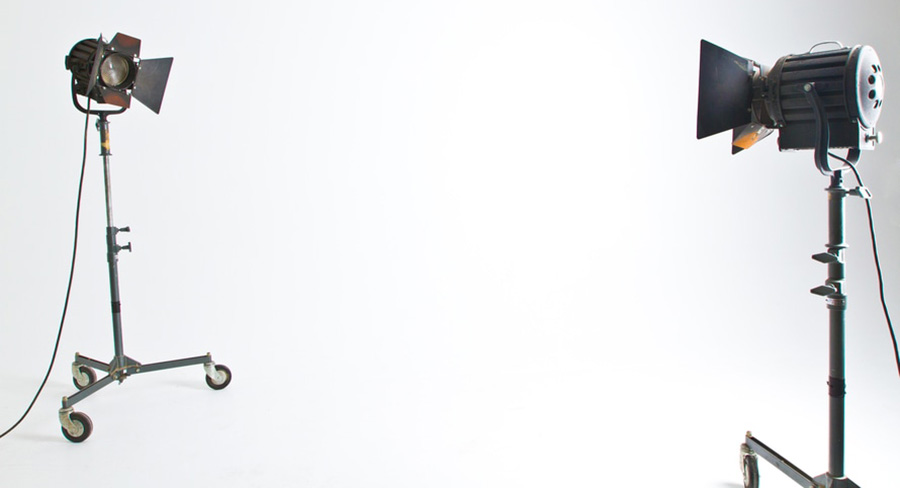 We've all had that favourite book character we wished we could bring to life. Whether that was the Velveteen Rabbit or the Very Hungry Caterpillar, there are certain characters that will always hold a special place in our hearts. Click here to take a trip down memory lane and rediscover some old favourites! 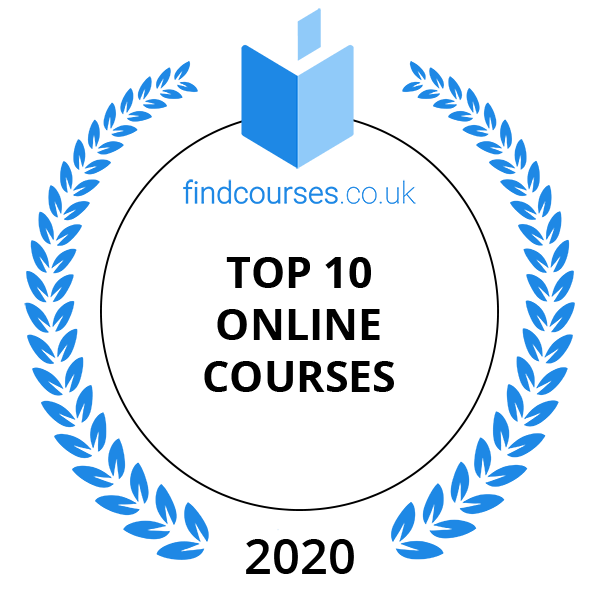 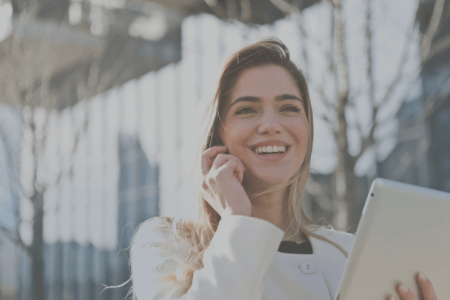