One of Europe’s top leadership coaches, Pepper de Callier, talks to Management Centre Europe about the existential challenge of disruption.

Pepper de Callier is just back from Brussels after speaking to the heads of leadership development at 15 Fortune 500 companies.

The challenge they are facing, as he sees it, is not how to run their companies better. It is about how to run them differently. "For 30 years, we have not been able to move the needle on employee engagement,’ he says, from his Leadership Centre in Prague opposite the Czech parliament. ‘That’s critical today, when the existential challenge for leaders is to integrate disruption into their business." "Disruption can come from many quarters,’ he says drawing on his experience of working on executive performance with companies like Microsoft, Dell and Deutsche Telecom. "Technology, finance, markets or culture." "These days we pay our chief executives to successfully integrate disruption into a business and leverage it. The only way to do it is through cohesive teams that find the resilience and trust to change disruption into a driving force rather than letting it become a roadblock."

As alphas, leaders often see the world in a linear way. They move as directly as possible from problem to solution. The trouble is that it can cut them off from inflows of data.  A more ‘curvilinear’ approach can open up outcomes that are more creative, inclusive, and sustainable.  "The curse of the alpha, and de Callier refers to himself as a 'recovering' alpha, is to think they are smarter or better than they really are. It’s a bias that shuts people down: they stop sharing information and won’t disagree with you. It is the start of the death spiral for a leader." "Such threshold performance is what holds companies back. It is up to leaders to look across their employee cohort and find the “heroes in waiting”. Those who are waiting for the chance to do something different."

One of the most common complaints from chief executives is that they have a talented group around them, who really know their business, but it’s not a team. It’s just a collection of individuals.

"Their cohesion easily erodes in a digital environment,’ says de Callier. ‘We spent many years tearing down siloes. Now we are in danger of re-creating digital ones." "The executive team used to all be on the same floor and pass each other all the time. Now they are dispersed all over the world. You don’t have to react as quickly as if you were there talking to someone." "The more digital we become, the greater the need for our analogue skills. You have to know each other. It is the trust you build between you that drives the engagement, the cohesion, the creativity, and the execution."

Leaders rarely appreciate the impact their slightest gesture, or passing comments have on the people around them. ‘They carry with them a contagion just like the flu. When they walk into a room, everyone immediately becomes 'infected'.  The infection can have either a positive, or negative effect. It's up to the leader's level of selfawareness. "Whether they like it or not, they’re on CCTV 24/7. Every gesture can have an accelerating or decelerating effect. You have to accept it in a way that is authentic and real. You can’t fake it." "None of us is good at evaluating ourselves. I like to start by understanding how leaders appear through the eyes of others by talking in confidence to the executive team and the board.

"Once you have some insights from their colleagues, you can start asking them to reflect more critically about themselves with questions like: what is an honest criticism of your style of leadership? what is something you have done that, upon reflection, you would do differently now? The ability to honestly reflect, review, and recalibrate are clearly differentiating characteristics of leaders today.’

As a leader, it is your unwritten resume that has the most impact. The unwritten resume  is what people say about you after you leave the room. Do they think you really get it? Do they think you are up to the challenge?  Can she sustainably motivate a top team? Knowing how to formulate and deploy your unwritten resume is critical for advancement today. "Your job as a leader is find what really motivates people. It comes down to a formula: M = I x V. Motivation equals your level of interest times the value you place on it. It’s what drives a teenage Dutch girl, Laura Dekker, to sail round the world alone or a double amputee, Xia Boyu aged 69, to reach the top of Everest." "As the leader, you have to connect your team this formula. What are their values, dreams and fears? How does the formula relate to them and to the needs of the company? Once you find the connection, your team can become the same kind of unstoppable force that takes you round the world or to the top of Everest."

Pepper de Callier worked for many years in the US for two of the leading executive search and consulting firms, Spencer Stuart and Heidrick & Struggles. He is now executive director of the Prague Leadership Institute, a newspaper columnist and a bestselling author and works regularly with Management Centre Europe.

We all know that talent development is a key factor in employee motivation and retention levels, but for smaller companies it can be difficult to invest large amounts in this area.

So how can you make sure that your business attracts the talent necessary but then manages to keep it? Here are 5 suggestions.

The Advantages and Disadvantages of Internal Training

Internal training enables professionals to receive training courses that tailors their expertise according to the unique necessities of their respective companies. Professionals do not have to leave their workplaces to receive this training. That saves both time and energy and the training is proven to be more efficient in that way as individuals receive hands-on experience relevant to their career profile. Before arranging internal or in-house training, companies should consider both positive and negative aspects in order to measure the extent of benefits one can receive through this type of training. 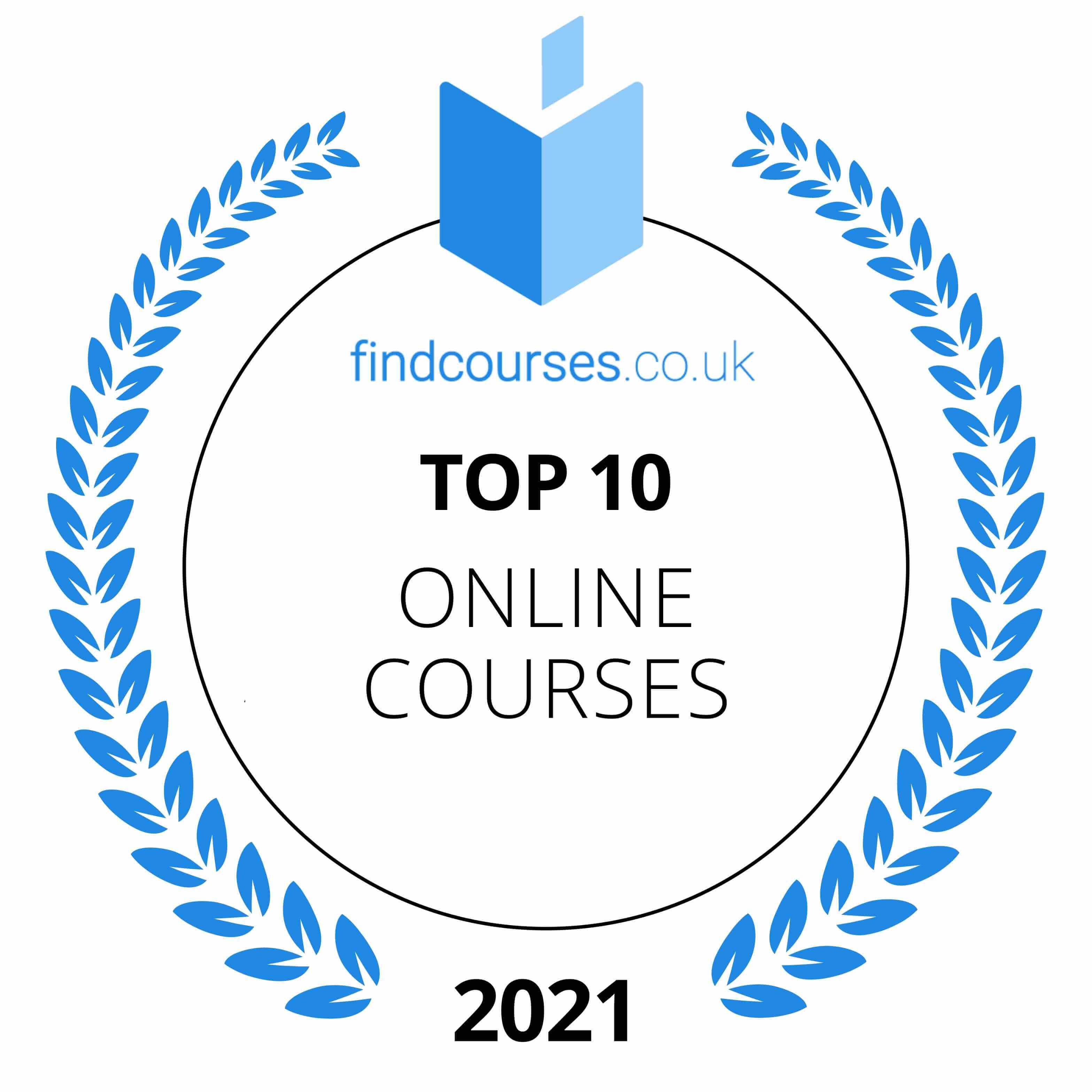 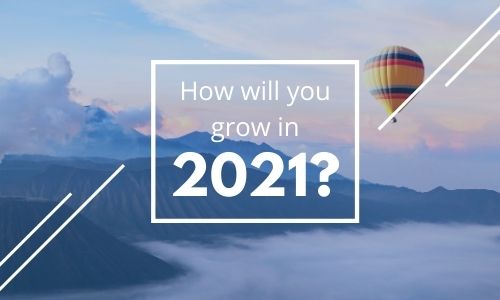